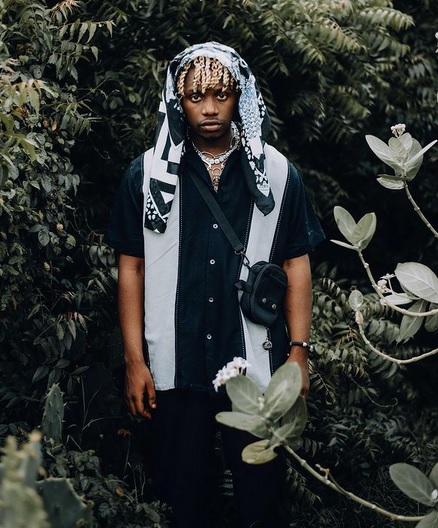 Rayvanny was born on 22nd August 1993 and will turn 28 years this year 2021. He is originating from Mbeya Tanzania.

Rayvanny music talent was discovered in 2011 when  he was still in Secondary School. In  2012 he joined a music group called ‘TipTop’ and this is where he got more experience and Exposure and also he was able to connect with many Artists.

He joined Wasafi Records the popular music label owned by Diamond Platnumz in 2015 and released “Kwetu” on 2016 which gave him a bigger platform and allowed in to be recognized by MTV Awards .  Rayvanny music genres include Bongo and Afro-Pop.

Rayvanny has dozens of songs, 2 Ep and One album in his discography

His first album, Sound of Africa was released on February 1, 2021. It is a a 23 track album featuring top African artists including Diamond ,Jah Prayzah, Innoss’B, Gims (Congo), Weasel, Mbosso, Rowlene, Zlatan Ibile, Kizz Daniel and Joeboy among others.

The first one Vanny Boy was released in 2018

His second EP, titled  Flowers was released on february 8, 2020.

Some of other releases of Rayvanny are :

He was nominated for UTV for Breakthrough act, AEUSA, Uganda Entertainment Award for Best African Act and BET awards for International Viewers Choice.

His girlfriend is Fahyma Vanny who was Islam but later on changed to Christianity they have a son Jaydan Vanny. On December 2019 they broke up over allegations of cheating. They rekindled back together and now they are okay.