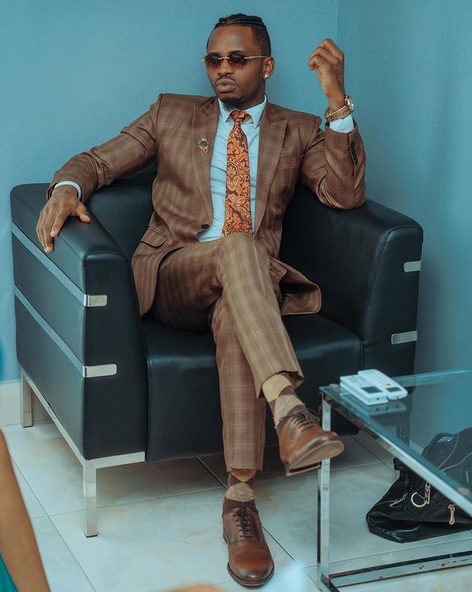 Everything You Need to Know About Diamond Platnumz – 2021 Biography

Tanzanian superstar Diamond Platnumz, whose real name is Nasibu Abdul Juma Isaack, is one of the most popular African artist.  Born in 1989 2nd October. Diamond is originally from Tandale Dar Es Salaam.

He is the son of  Abdul Juma and His Mother Sanura Kasimu.

Diamond’s has a brother called Romeo Abdul Jones who is a DJ. He also has blood sisters Queen Darleen and Esma Platnumz.

Diamond started doing music on 2009 and at the age of 31 years of age and has won numerous Awards including MTV Awards, Kora, HiPipo, SoundCity, Afrimma ,Afrima Kilimanjaro Music Awards and Headies.

♦ His first Debut album was Kamwambie Which was released on 2010 which has a total of 19 songs.

Diamond Platnumz is not only a musician, he is also an Actor, featuring in a couple of movies and Businessman among others.  He is the founder Of Big Labels and stations. He founded the ; Wasafi Records (WCB), Wasafi Tv as well as Wasafi Radio.

Some of the artists who signed by Wasafi are:

Diamond Platnumz who will turn 32 this year 2021, was formerly got engaged to Zari Hassan, the Business lady with whom he had two children. He then got married to he model Hamisa Mobeto whom they had one Child then lastly but not least he got engaged to Tanasha Donna a popular Kenyan Singer, whom they had one Child Naseeb Juniour. But they separated whereby Tanasha went Back to Kenya

Basically Diamond is a legend and a brand himself he deserves all this since he has put so much work and patience into his Career.He is the Pepsi Brand ambassador of Tanzania.